Why Does the Weight of an HVLS Fan Matter?

If only one word could be used to describe an HVLS fan, "big" would be a top choice. In fact, many in the industry are beginning to refer to these fans by a different name: high volume, large diameter fans, because their size is the most notable characteristic to consumers.

You don't need to be an engineer to understand that the larger a fan is, the more it weighs. What not everyone understands, however, is why the weight of an HVLS fan matters or how it affects the rest of the facility.

HVLS Fan Weight and its Impact on Your Building

Before a fan is even installed, its weight has an impact: a heavier fan will cost more to ship and sometimes take longer to receive.

After the fan is installed, its weight will affect your facility in a few ways:

Note that the design of some fans allows them to overcome this impact. The 24-foot AirVolution-D HVLS fan, for example, costs just 31 cents a day to operate, because of its gearless design that requires less energy. This makes the AirVolution-D less expensive to operate than similar fans, even if they are the same weight or heavier.

At this point, the fan weight effects that we have discssed have mostly been presented in a negative light. There is, however, one big advantage that frequently comes with using a heavier fan: better performance. One of the main things that determine how much a fan weighs is how many blades it has, and as we discussed in a previous blog post, more fan blades often (but not always) result in better performance.

As you can see from the above chart, a heavier fan will frequently provide more airflow and affect a larger space in your facility.

How to Avoid Unnecessary Fan Weight

What is the difference between fans with the same size and number of blades but different weights? There are several things that can make a fan heavier, including:

While you may think that all or some of these parts are needed for a fan to operate efficiently, in most cases they can be replaced by better technology or completely removed.

Since air movement is the main reason for selecting an HVLS fan in the first place, choosing a heavier fan may be worth it, especially if you are mainly focused on the fan's performance. It depends on your budget, building, and the amount of airflow you need.

Find your perfect HVLS fan today by visiting our website.

One of the top benefits of HVLS fans is their impact on energy costs. The right fan in the right space can lead to significant reductions in a facility's monthly energy... 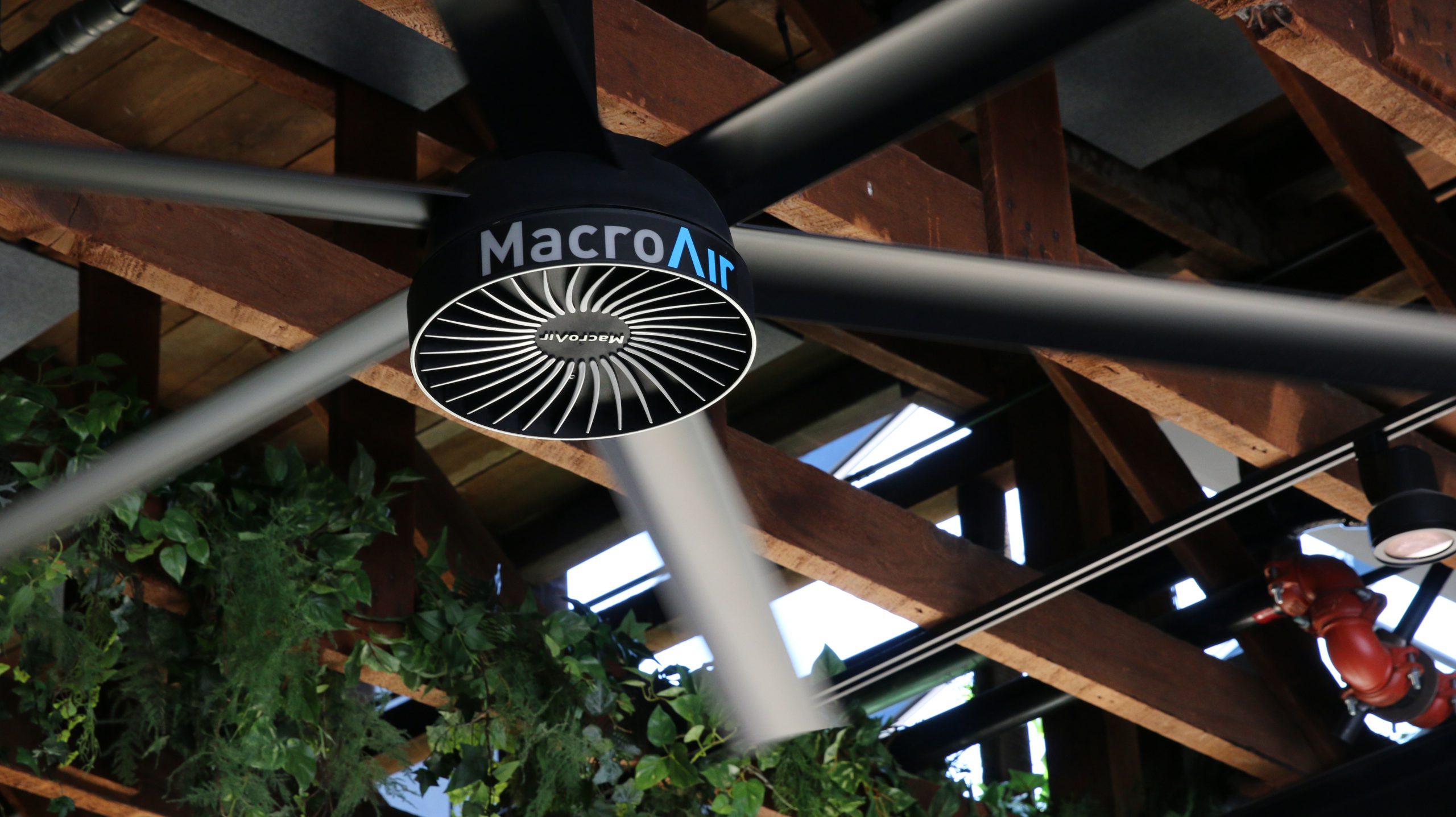 4 Things that Determine the Cost of an HVLS Fan

High-volume, low-speed (HVLS) fans are extremely popular; they can be found in warehouses, gyms, and large retail stores all over the world. In fact, HVLS fans are so...