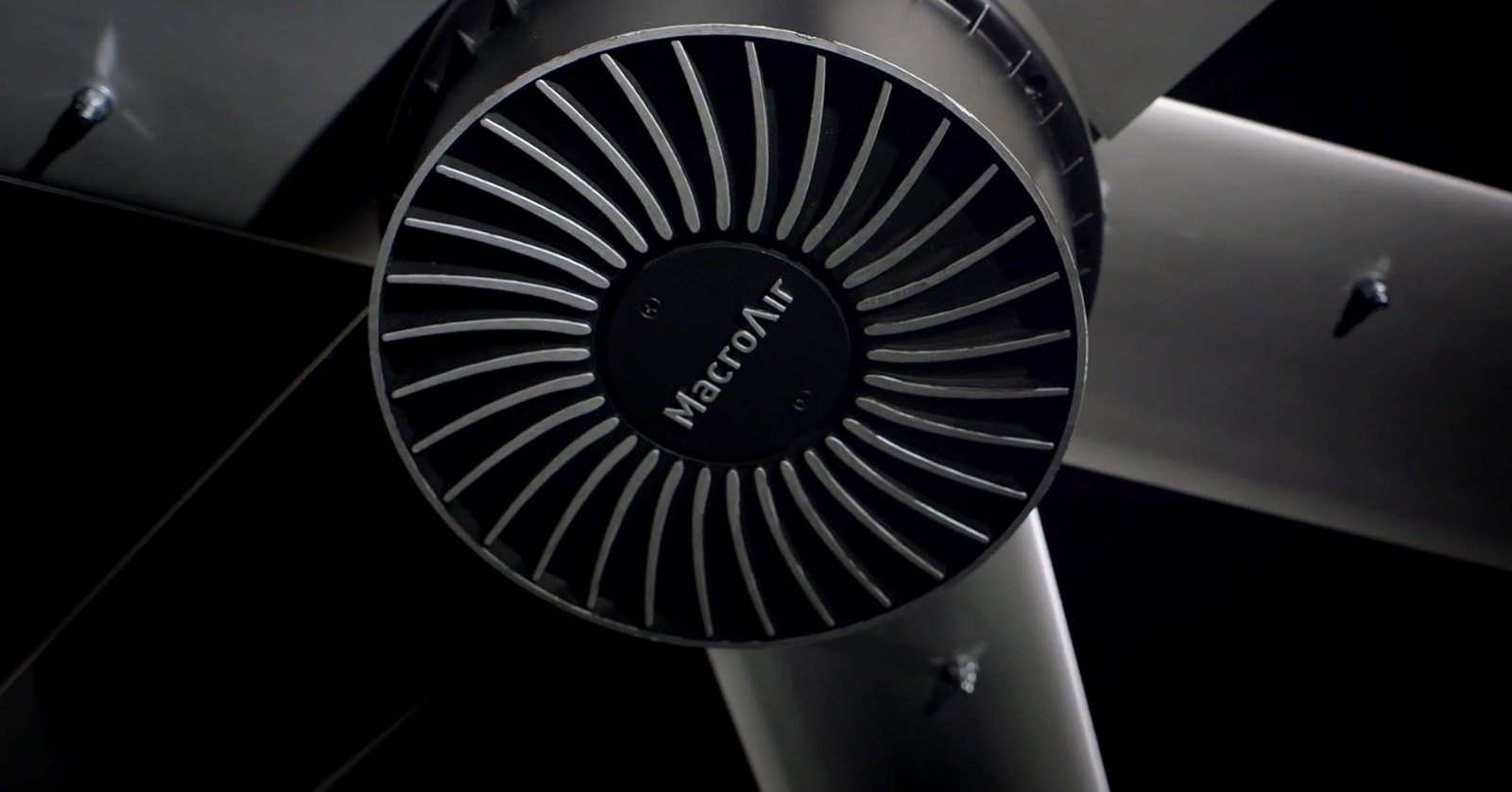 Take a look at MacroAir’s history and the history of big fans. It goes back more than 50 years and will keep making history for many, many more.

The ceiling fan was invented in 1886 by a very intelligent guy named John Hunter. However, this fan was not the big fan we are talking about… It all started with innovator, Walter Boyd in 1965. 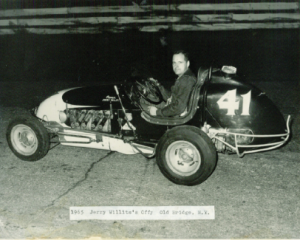 Walter built and raced open wheel midget race cars at an early age which taught him the value of sleek and functional design. 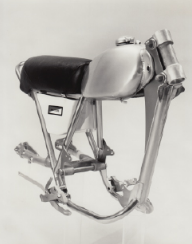 Ten years later in 1975, Walt invented the first aluminum swingarm. All competitive motorcycles now utilize aluminum swing arms, but Walter’s innovation was the first. And for the next 20 years after that, the innovations just kept coming.

The creation of the lightweight aluminum felt layer for the roofing industry came about in 1980 from Walter. It was another first and another industry standard.

In 1985, Walter picked up another patent - the first tie-down systems for pick-up trucks. From 1988 to 1991, Walter’s modified Nissan engine won IMSA driver, Geoff Brabham, the championship four years in a row.

An invention called the “Night Picker” was first seen in 1990. It allows grapes to be picked in the cool of the night and delivered fresh to the market.

In 1995, the self-erecting Sony Jumbo Tron was created by Walter and his son Eddie. It is completely self-contained, transportable, and self-erecting. It was used at numerous major events across the country. 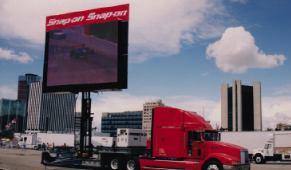 Walter and Eddie Boyd were asked to solve a problem, and that is exactly what they did. This was the start of the High-Volume, Low Speed (HVLS) fan. An invention was created.

In 1998, the University of California - Riverside (UCR) needed a solution to efficiently cool dairy cattle in the hot summer months. Walter and Eddie came up with a large fan cooling solution - the world’s first HVLS fan. During the same year, the first extruded blade fan was driven by a 3-phase motor with the speed reduced by a series of belts and pulleys.

One year later, the first container of HVLS fans was shipped to a distributor in Lexington, Kentucky. This distributor ultimately started manufacturing their own big fans and became Big Ass Fans.

The Beginning of MacroAir

The Boyd’s realized the HVLS fan could be used around the world. So, they came up with the name MacroAir Technologies, Inc. in 2003 and began selling their new invention around the globe.

In 2006, innovation and functionality were more important than ever! Thus began the Boyd’s work to improve the HVLS fan with the more efficient 6-blade technology. 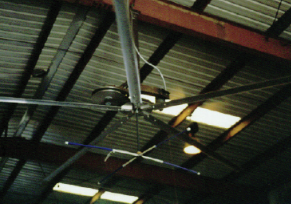 MacroAir moved to a larger facility in San Bernardino, California in 2007. In that facility, they created the Hybrid Hub which has an aluminum strut that was twice as durable and used much less material than the older design. 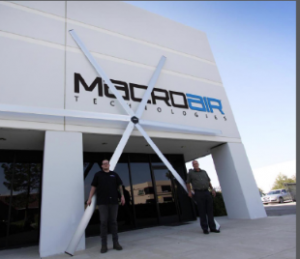 Congratulating his excellence, Eddie Boyd accepted the 2011 Spirit of the Entrepreneur Award which recognized the leadership, innovation, and business acumen of entrepreneurs. 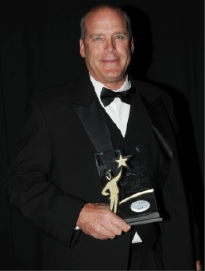 In 2014, MacroAir introduced the first direct-drive HVLS fan capable of moving 24-foot blades, the AirVolution-D. The AirVolution-D fan line set a new standard for efficiency and design for the industry.

Today MacroAir continues to bring new ideas to the table, building upon Walter Boyd’s legacy of innovation. The products and brand of MacroAir are evolving, as we are tinkerers always striving to better our product.

We will continually strive to improve the quality of life for people and animals. That is our mission.

We are here to help you on your journey to comfort. Contact us today to get started.

The concept of the ceiling fan dates to as early as the Roman Empire. They date way back to when human-powered palm frond ceiling fans were present. After 2,000 years,...

With summer fast approaching, people are ready to purchase a new fan for their restaurant, gym, or small business. With rising energy costs, business owners are looking...