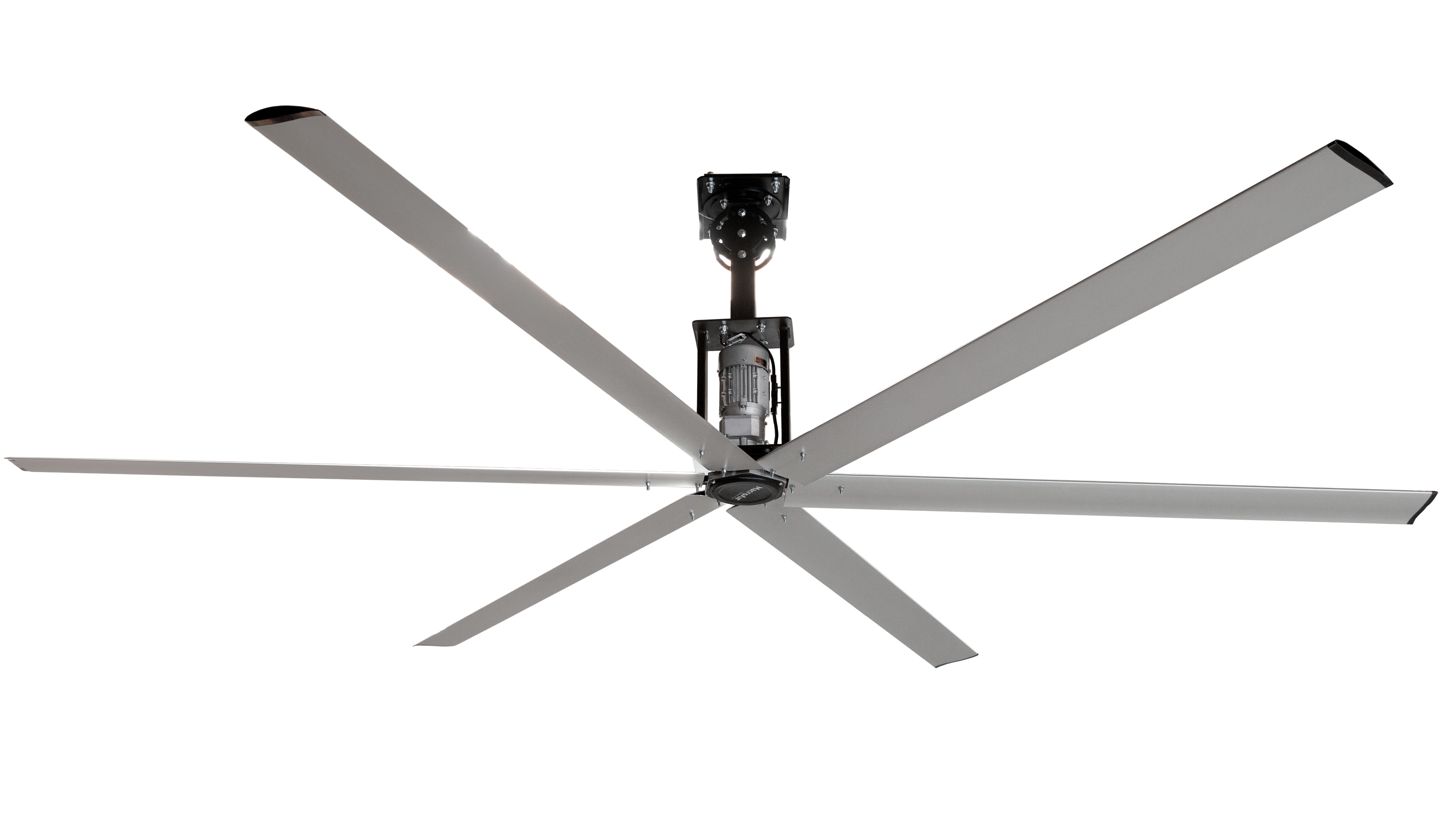 Does it matter if you get a celebrity's autograph or their John Hancock? Do you put your luggage in the trunk or the boot? More importantly, what's the name of that big thing hanging from your ceiling that keeps your facility so comfortable? As a society, we often use multiple labels to describe the same thing. The examples in the intro are referring to the same concept, yet the words are very different. When it comes to HVLS fans, one of these synonyms is Large Diameter, Low Speed.

What Names Are Used for Those Big Fans?

This name is probably the most commonly used term for big ceiling fans. The name comes from the high volume of air that these fans move when compared to smaller pedestal fans and the low speed at which they run.

Manufacturers that use the name HVLS include:

Because HVLS fan is the most common name for this type of cooling solution, many companies and organizations refer to large ceiling fans as such.

This label is synonymous with HVLS but less commonly used among manufacturers and consumers. The large diameter refers to the diameter of the fan's blades which are much bigger than the blades of a standard box or pedestal fan.

Organizations that use the name LDLS include:

A newer term in the market is high volume, large diameter. This is a combination of the original HVLS terminology and the LDLS label.

Organizations that use the name HVLS include:

Whether you call them HVLS, LDLS, or HVLD, the name of the fans in your facility doesn't really matter. What does matter is the fan's performance and efficiency: how much air it moves, how much energy it uses, and how reliable it is over the long haul. 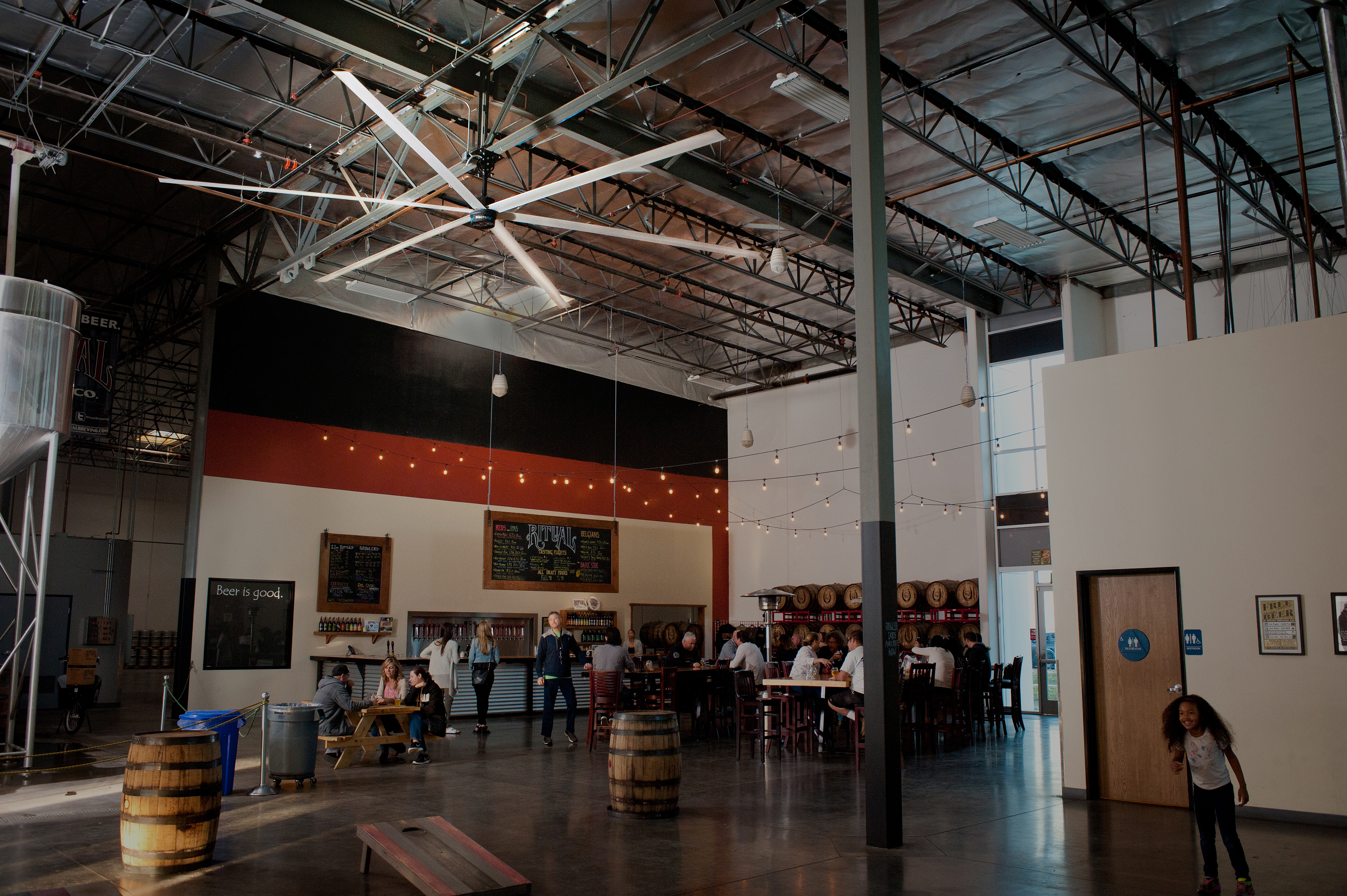 Industrial Fans vs Regular Fans: What Do I Need?

If you were challenged with finding a way to cool down an industrial-size space and you had to pick between using one or two large industrial fans versus using many...

Why Large Ceiling Fans For Gyms are an Ideal Solution

The health and fitness industry is on the rise in the United States. According to the International Health, Racquet, and Sportsclub Association (IHRSA), over 73...